Inflation or Deflation? What’s next? 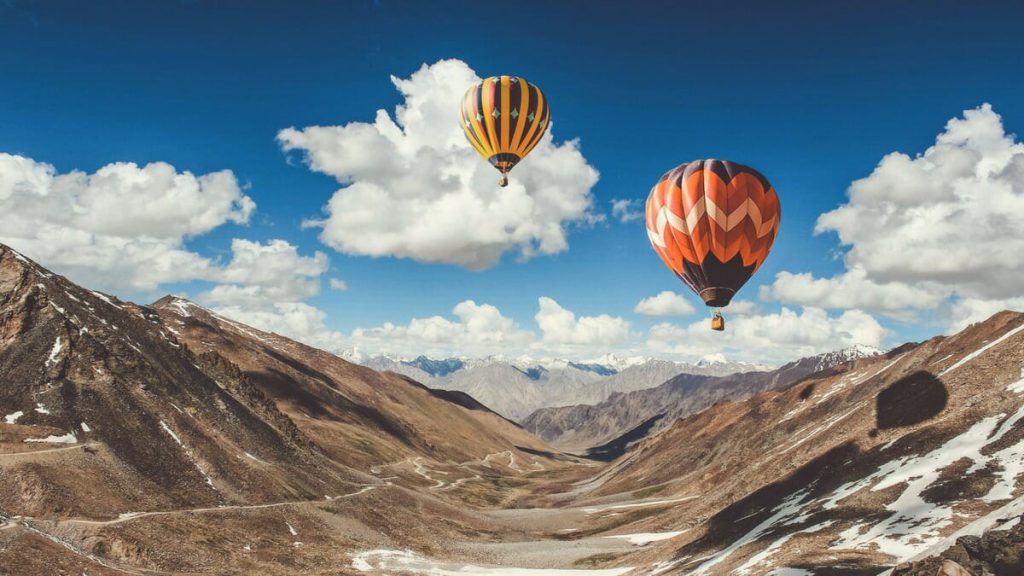 In January, this chart caught our attention (below). Our initial interpretation of this alarming curve was that 2020’s increase in the USA’s money supply was unprecedented, and that it was especially extreme in relation to the (then unprecedented) expansion in the money supply during the GFC (2007-2009).

Traditional thinking would have us believing that this should lead to unprecedented inflation and that we should adjust our investment strategies accordingly. But is that the case? We dug a bit deeper and have come up with a slightly alternative narrative.

The Fed knew what was coming and by stopping the publication of M3, they made timing of the collapse in 2007 harder to judge.

But let’s accept that M2 currently reflects explosive growth in the money supply.

It is important to note that inflation is not driven solely by the size of the money supply.  There are two components to this so-called ‘quantity theory of money’

This relates to the general price level, the total goods and services produced in a given period, the total money supply and the speed (velocity) at which money circulates in the economy in facilitating transactions. You can see all of this summarized in the following equation:

Based on this equation, if you hold the money velocity (V) constant and the money supply (M) increases at a faster rate than the real economic output (Q), the price level (P) must increase to make up the difference.

The velocity of money is not a difficult concept. If the Fed or a commercial bank creates new money – its impact will depend on how fast it changes hands. So if Mike gets a $100,000 loan to build a garage  and he gives it to builder Bobby – what then happens to the money? If Bobby spends it and then the people he pays with it also spend it and so on that $100,000 has been been magnified many times over. But what if Bobby saves it; then there is no amplification effect.

So we have Jeremy Siegels chart (and opinion) in the FT against the chart from the St. Louis Fed. 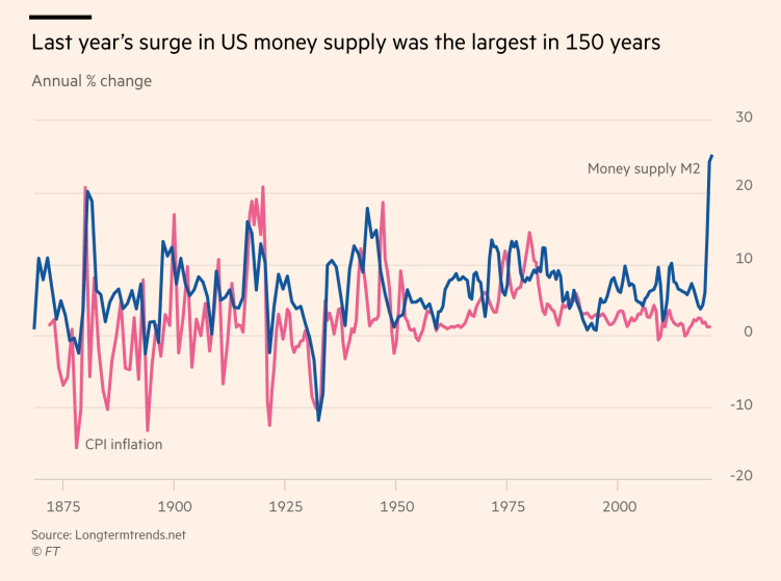 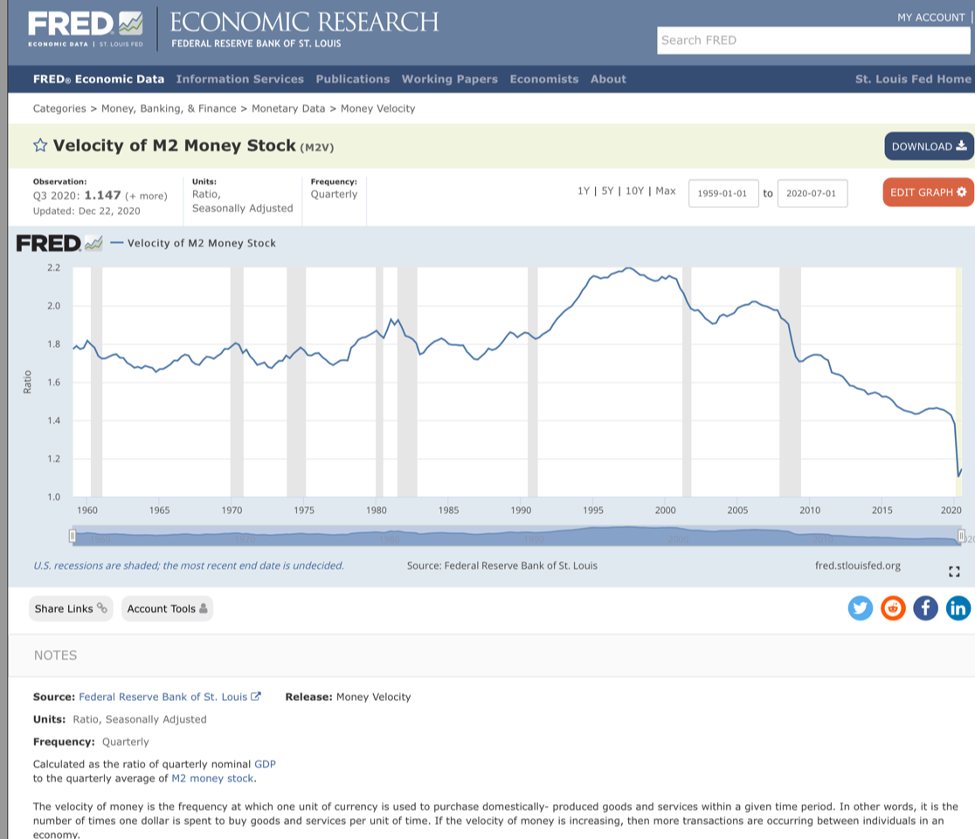 The St. Louis Fed chart importantly shows that the velocity of money has spectacularly collapsed which suggests that people are reluctant to spend (fear of unemployment being high on the list). And with Biden coming – higher taxes will also lead to more caution and exert a powerful deflationary force when enacted. All of which leads us to believe that deflation might be a likelier outcome than inflation.

So what should we do if this is the case? According to Hamilton Financial Advisory Panel maven Steve Plag:

“If the 10 year Treasury gets to 1.5% or higher – I am buyer – better than any bank deposit rate in the UK and its 100% safe. And it will be better than negative rates which are coming to a town near you over the next 5 years!”

We are proud of our 5 year performance. If you would like to see how we’ve done, go to the PERFORMANCE page of the HF website.

The information contained in this document is for guidance only and does not constitute advice which should be sought before taking any action or inaction. The value of investments can fall as well as rise. You may not get back what you invest.